Skip to content
Home > Other > Embroiderers Guild Annual Trustees Award – 2019
The Trustees Award is an annual event to celebrate five Embroiderers’ Guild members nominated for their acknowledged support of their branch and local community in the name of stitch.
​
This year, 2019 two nominations were put forward independently for Marlborough & District Embroiderers Guild, both of whom were successful in receiving an award. The committee and membership would like to congratulate both Yvonne Miles and Vernice Church on this outstanding achievement. 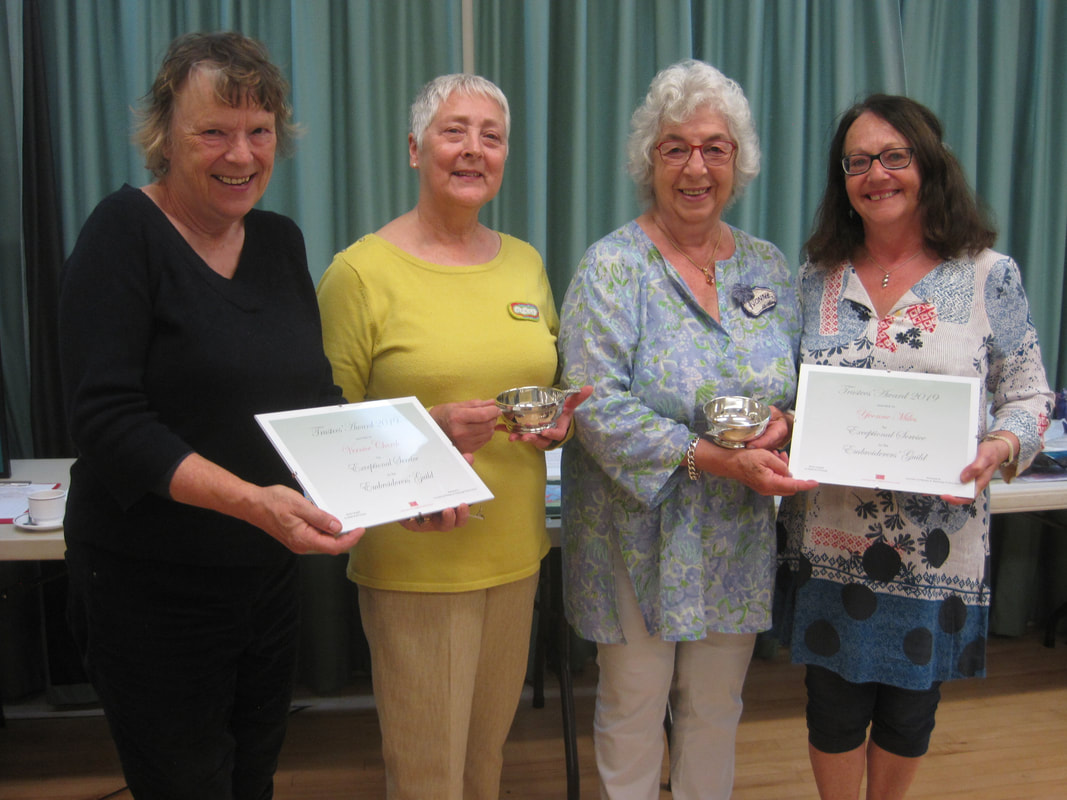 ​Yvonne, nominated by the Marlborough & District Embroiderers Guild Committee, has been a branch member since 1995, during which time she has been active on the committee. Her roles have included programme organiser, branch secretary and branch chair between 2008 and 2013. 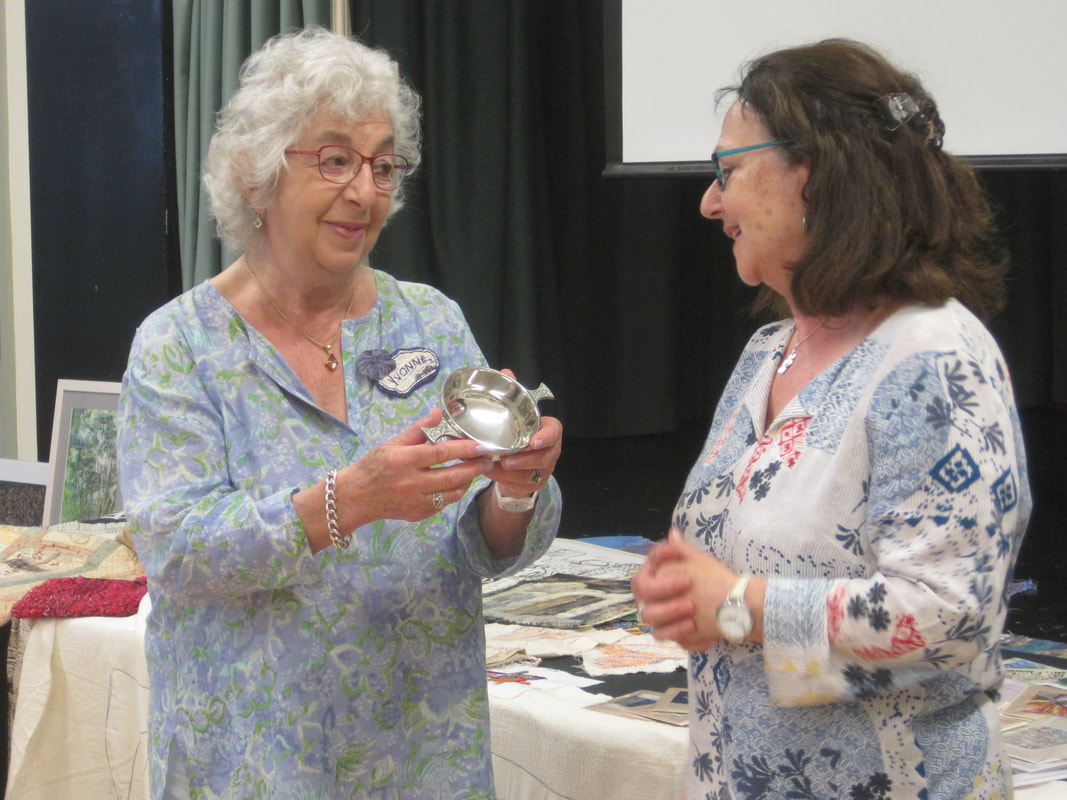 ​Vernice, nominated by branch member Nikki Vesey Williams, joined the Guild about 20 years ago. She is a member of both the Windsor and the Marlborough branches. Since becoming a committee member in 2014 she has scheduled interesting and varied speakers and workshops. 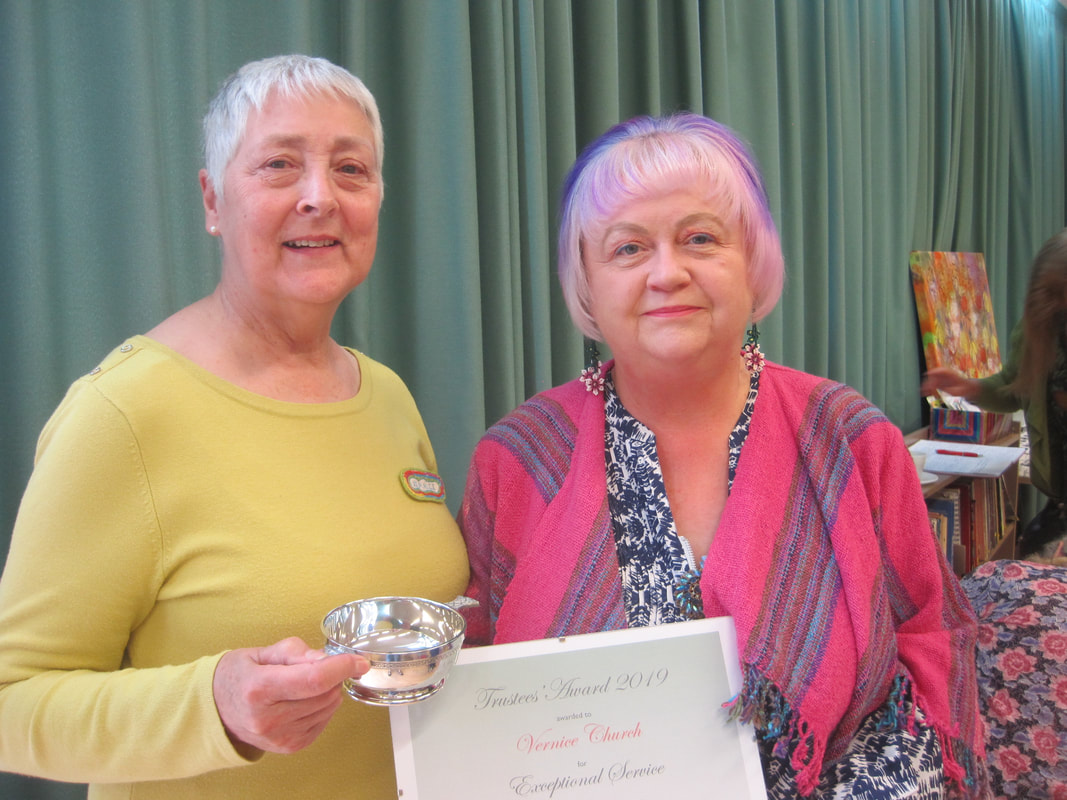