Skip to content
Home > Other > Flags of Thanks
Flags of Thanks is a project to reflect gratitude and support for the Armed Forces Community and is open to all members of the Embroiderers’ Guild. Neil Stace the “Sewing Soldier” from the BBC TV programme “The Sewing Bee”, is spearheading the project. He is asking the nation to create customised quilted flags that reflect their gratitude and support for the Armed Forces Community, for those currently serving and for veterans. All the flags will be displayed in a public exhibition in St Thomas’ Church, Salisbury from 24 – 30th June as part of the Armed Forces Day celebrations. 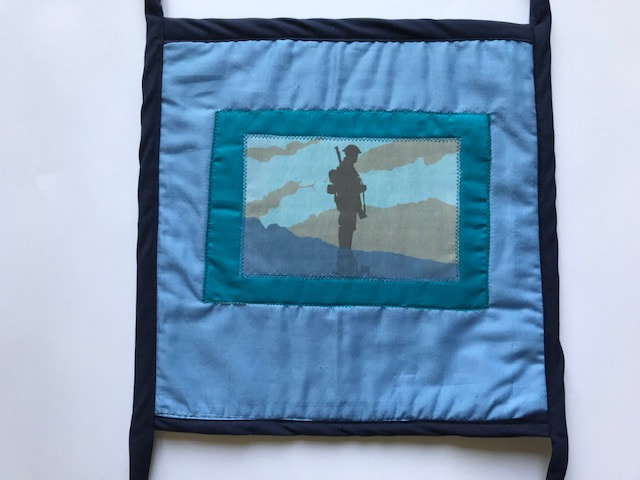 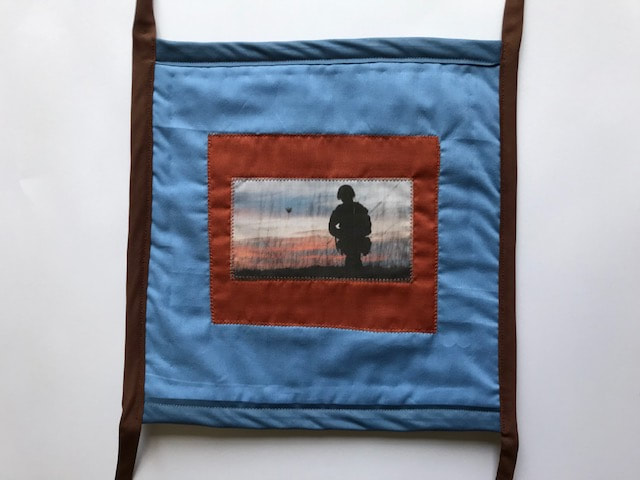 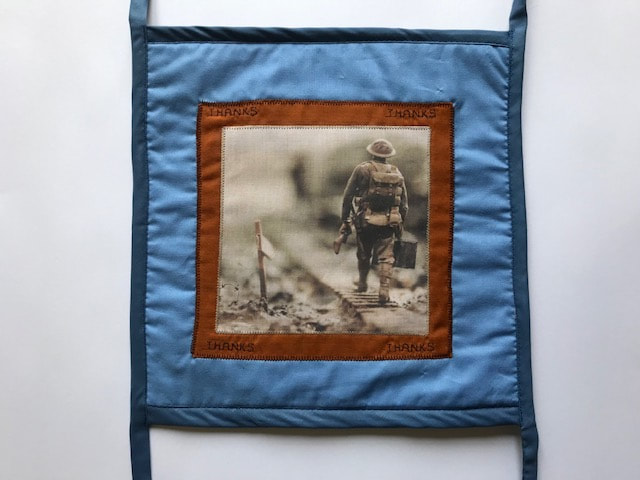 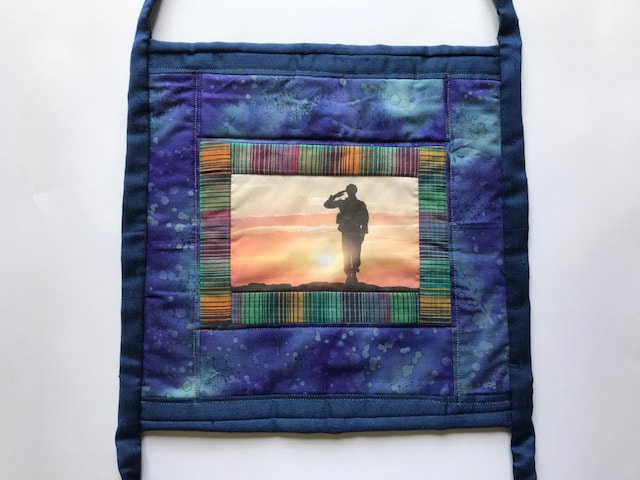 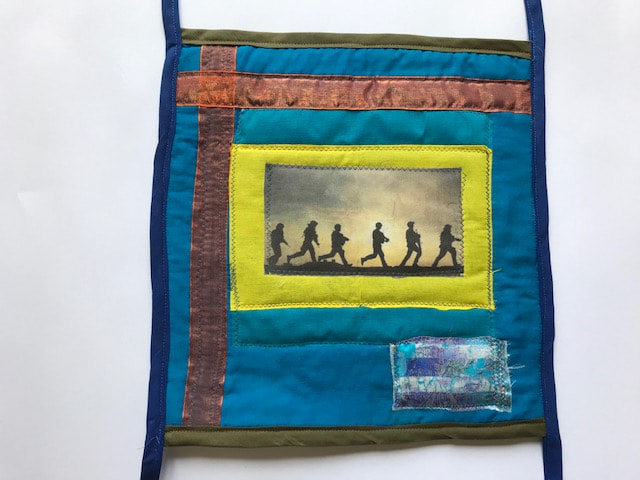 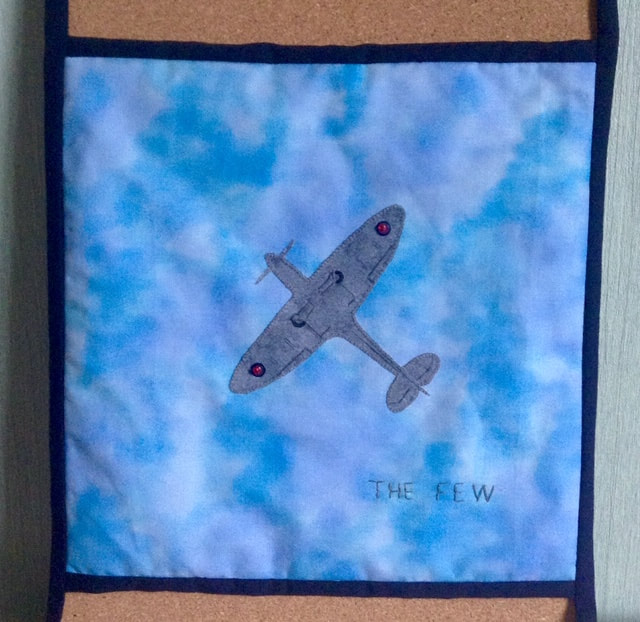 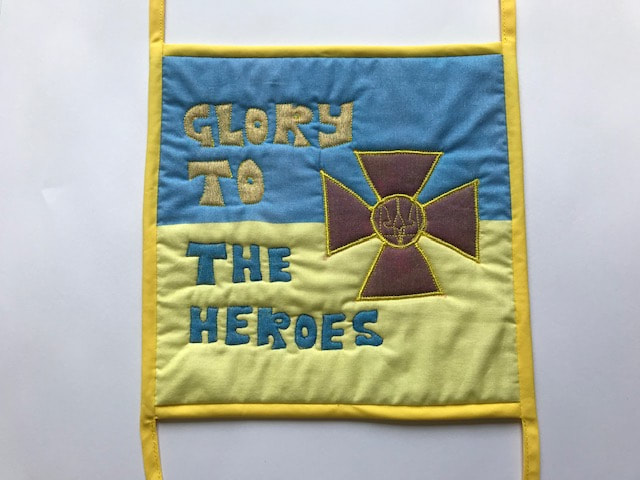 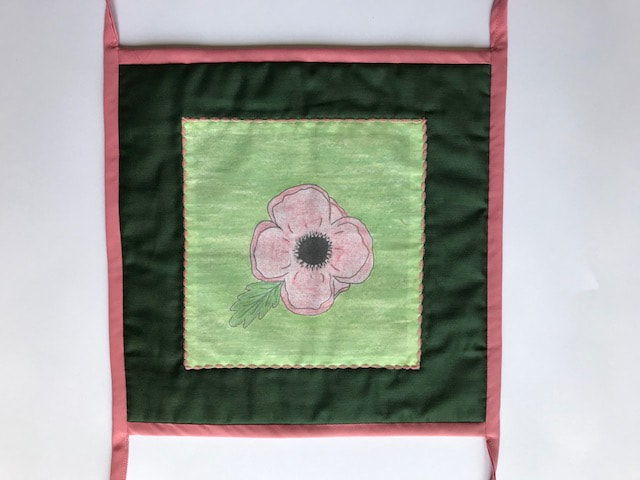 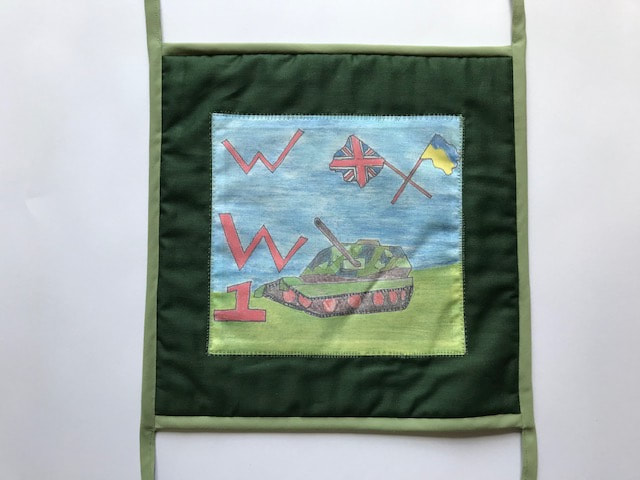 After the display, his plan is to join the flags together to make something useful like quilts. As a gesture of support these will be gifted to veterans who are or have previously been homeless. The quilt is symbolic of having a home and the making of quilts has been a part of the Armed forces, dating back to the Crimean War. Neil believes that receiving such gifts that have been personally made will have a considerable positive impact on the individuals. His target is a 1000 flags! The design can be patchwork, applique, embroidered, drawn or painted with washable fabric ink and should have a military theme or a message of thanks.

The following members of Marlborough and District Embroiderers Guild made flags for this event:  Vernice C, Ann S, Christine H,  Celia B, Maria F and two of her grandchildren.