On her table Judy showed us many variations of the “covered box”.  So many sizes, shapes, functions and colours.  She set the bar high and certainly gave us all so much to strive for.
Judy gave us lots of instruction (collective and individual) and encouragement and slowly box construction progressed.  Some boxes were almost complete by the close of play. 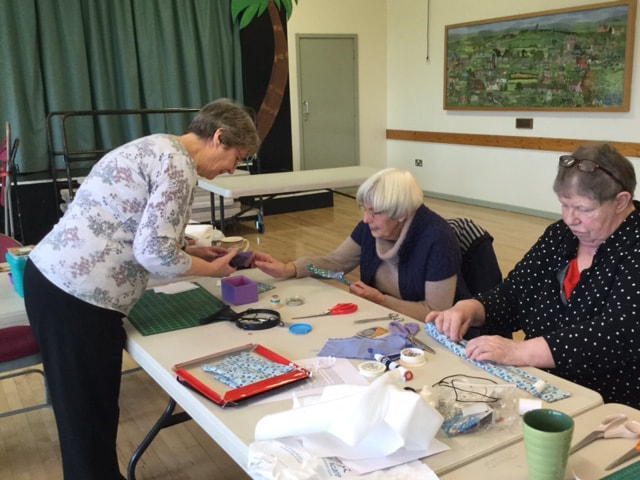 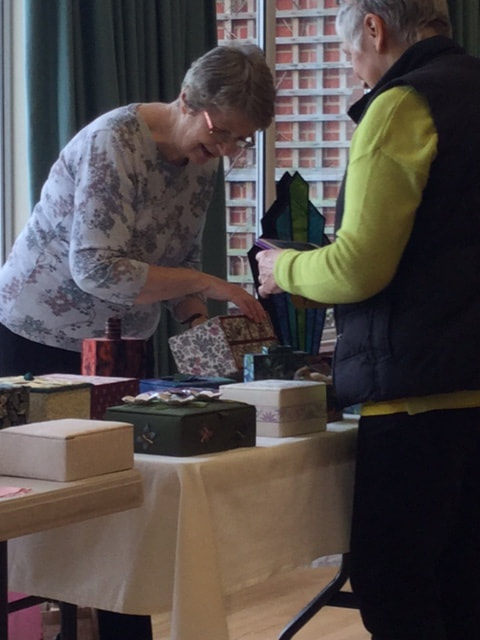 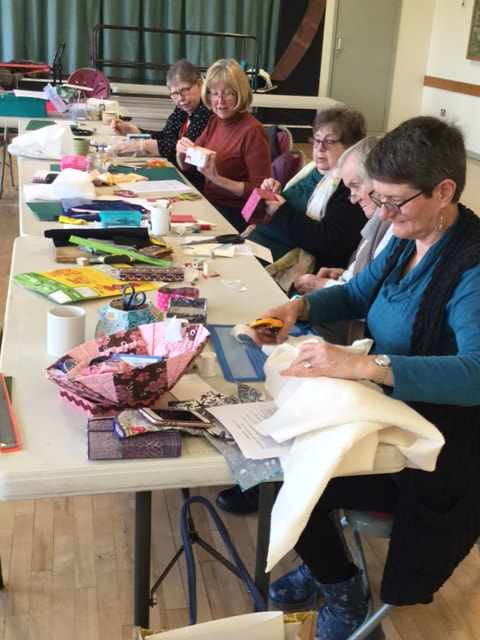 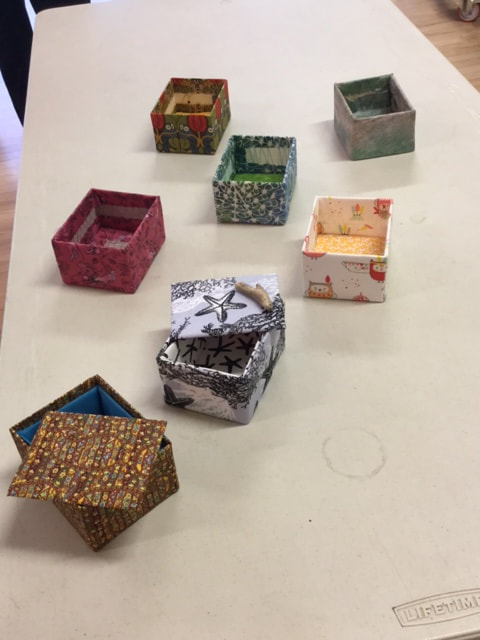 It was a thoroughly informative and enjoyable day.  Well done and thank you Judy. 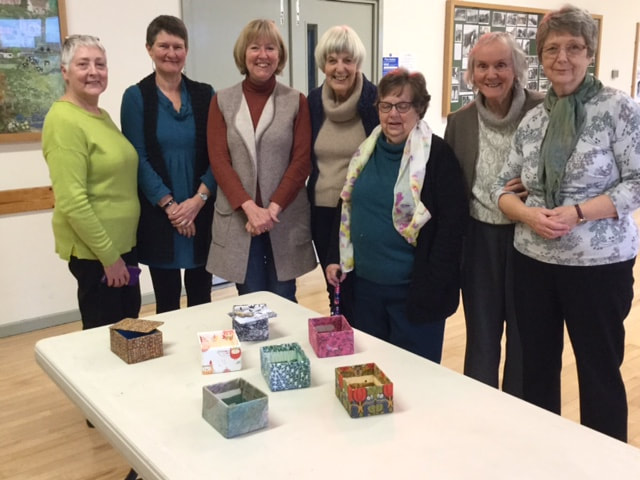 Report and photos by Linda W
​
​Thank you Linda, Ros.

David Birks from Trowbridge Museum started the new year off with his talk entitled “1000 years of Warp and Weft”.  He is the Learning and Outreach Officer for the museum which is closed for redevelopment until August 2020.
​David started his talk by asking why the area of West Wiltshire (Trowbridge, Westbury and Bradford on Avon) was so important to the wool trade.  We had downland for the sheep, rivers to wash the wool and later to power the machinery, and a good supply of Fullers Earth clay which was important in the finishing of cloth.  Initially it was a local trade whereby white woollen cloth was woven and dyed and also raw wool was exported to Europe. 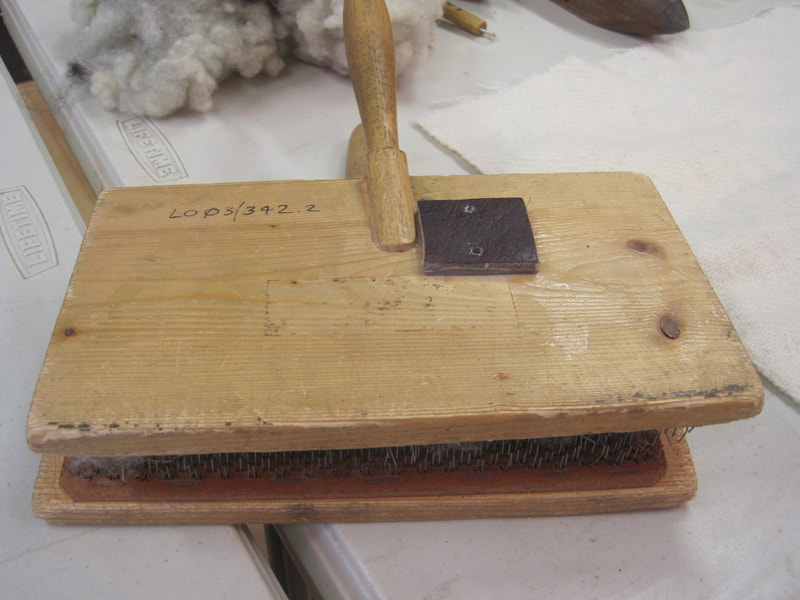 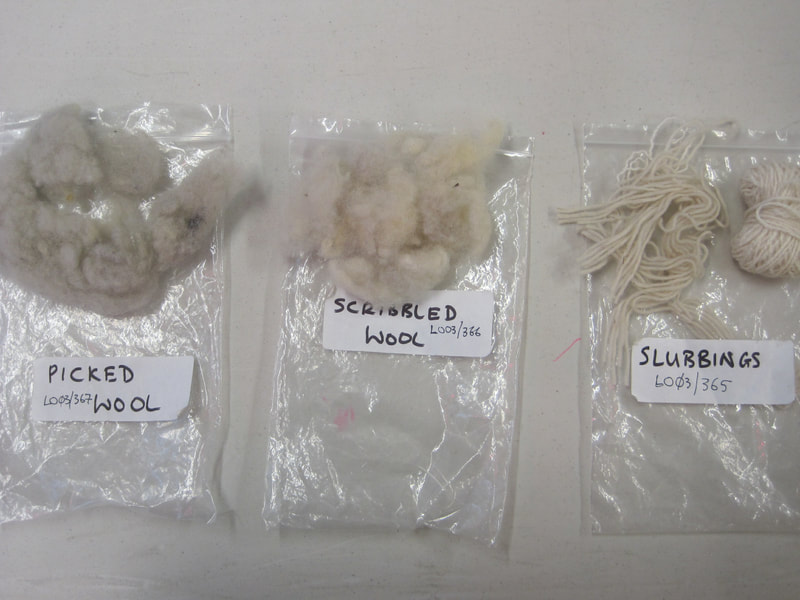 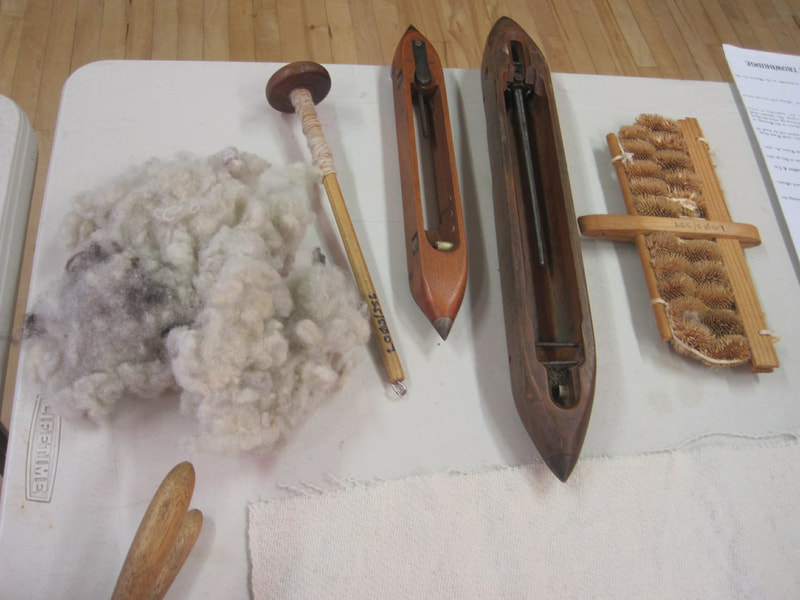 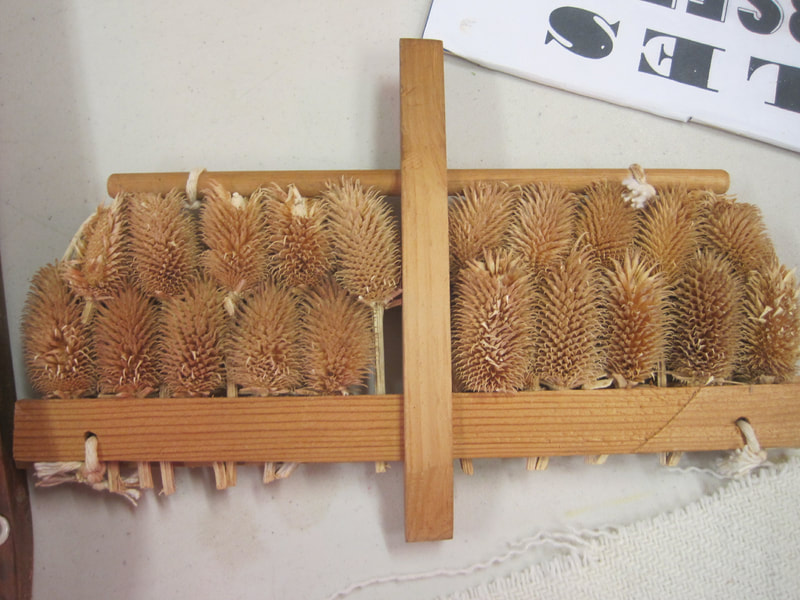 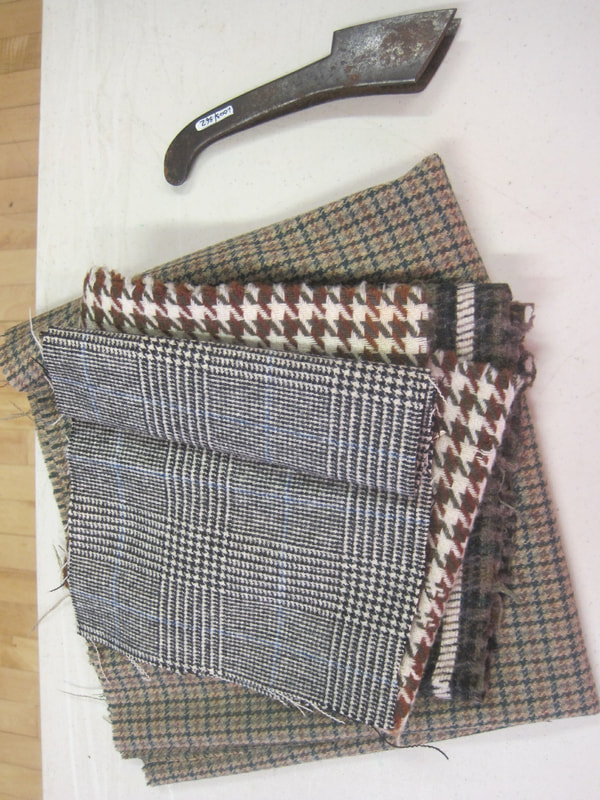 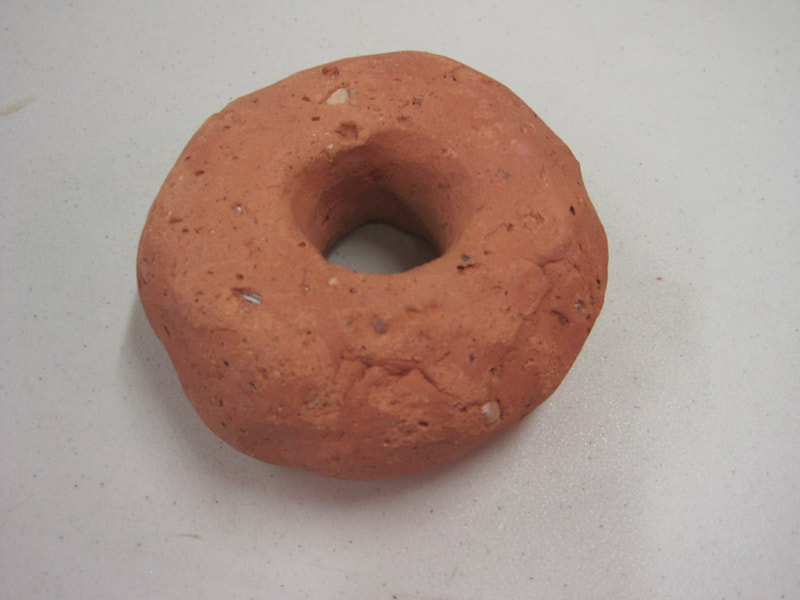 ​We were shown a basic loom with the warp threads weighed down with blocks which was superseded by the horizontal loom in the 12thC – this had  a 7 year apprenticeship to learn the skill.  By the mid 15thC  it became a regional trade with a wool mark of quality issued by an Aulnager and clothiers responsible for the complete process from raw wool to cloth.  Merino wool was introduced from Spain and this was mixed with English wool to produce checks, stripes and patterns. In the 17thC cloth workers from the continent brought new techniques and equipment 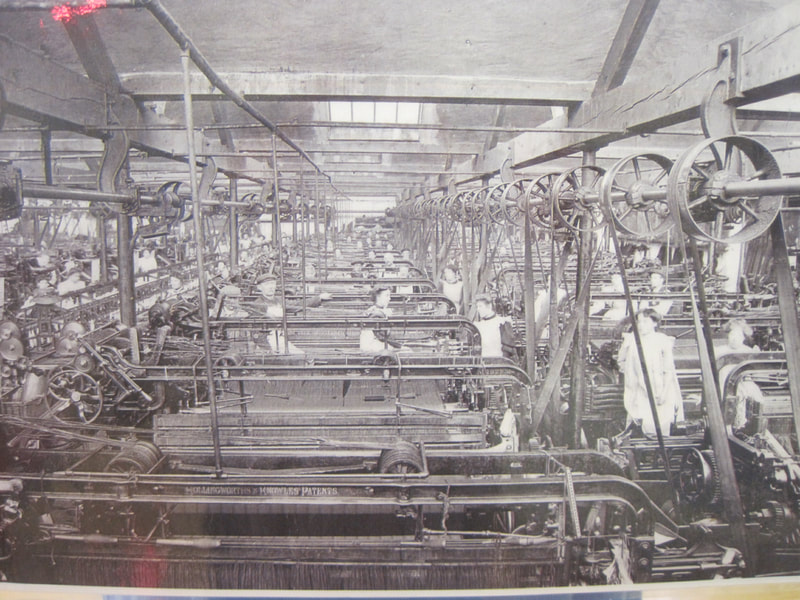 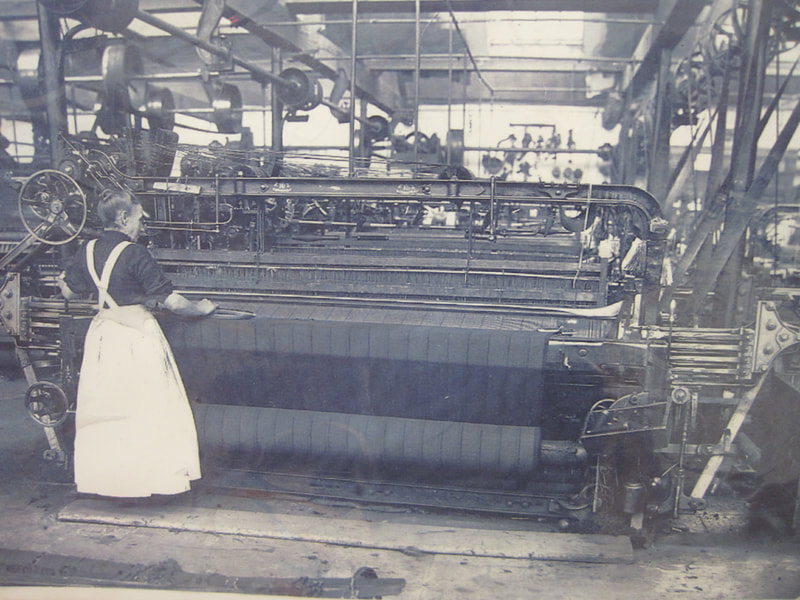 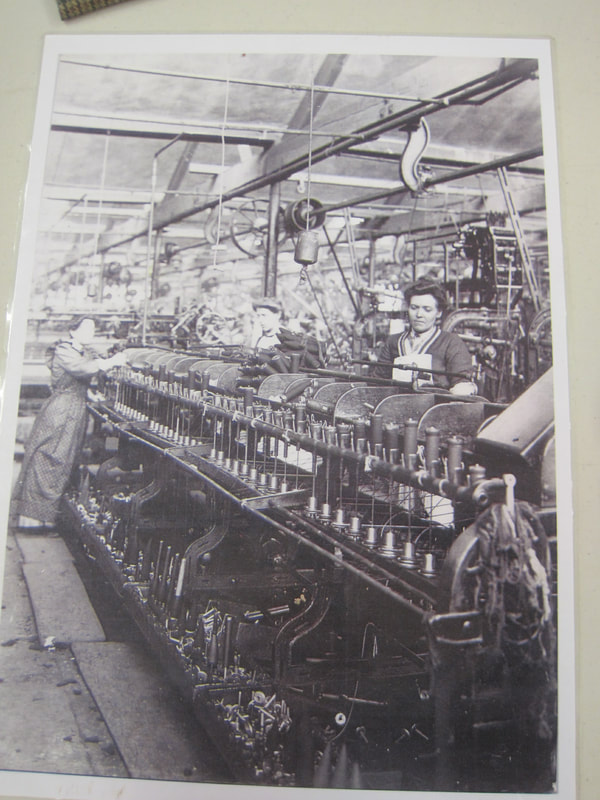 By the mid 18thC Georgian money-saving inventions were introduced – the Spinning Jenny, Slubbing Billy, Carding machines and Scribbling Horse.  This was a period of industrial unrest as workers worried about losing their jobs due to these new inventions.  At the beginning of the 19thC clothiers became very wealthy and the Kennet & Avon Canal was constructed to enable coal to be brought economically from Somerset.  In 1860 the wool industry was at its peak.  During wartime military cloth was produced for all sides involved but the industry lost out eventually to Scotland, Yorkshire and the continent ending locally in 1982.  One of the last orders was for Mary Quant in the 1970s. 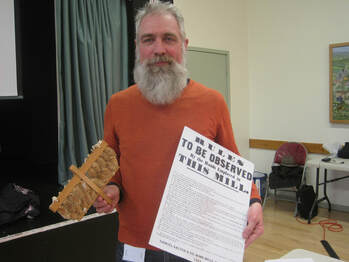 ​David concluded his talk by reading us the fines which were administered to the workers in the factories.  They were a high proportion of the workers wages and appeared most unjust by our modern day standards.